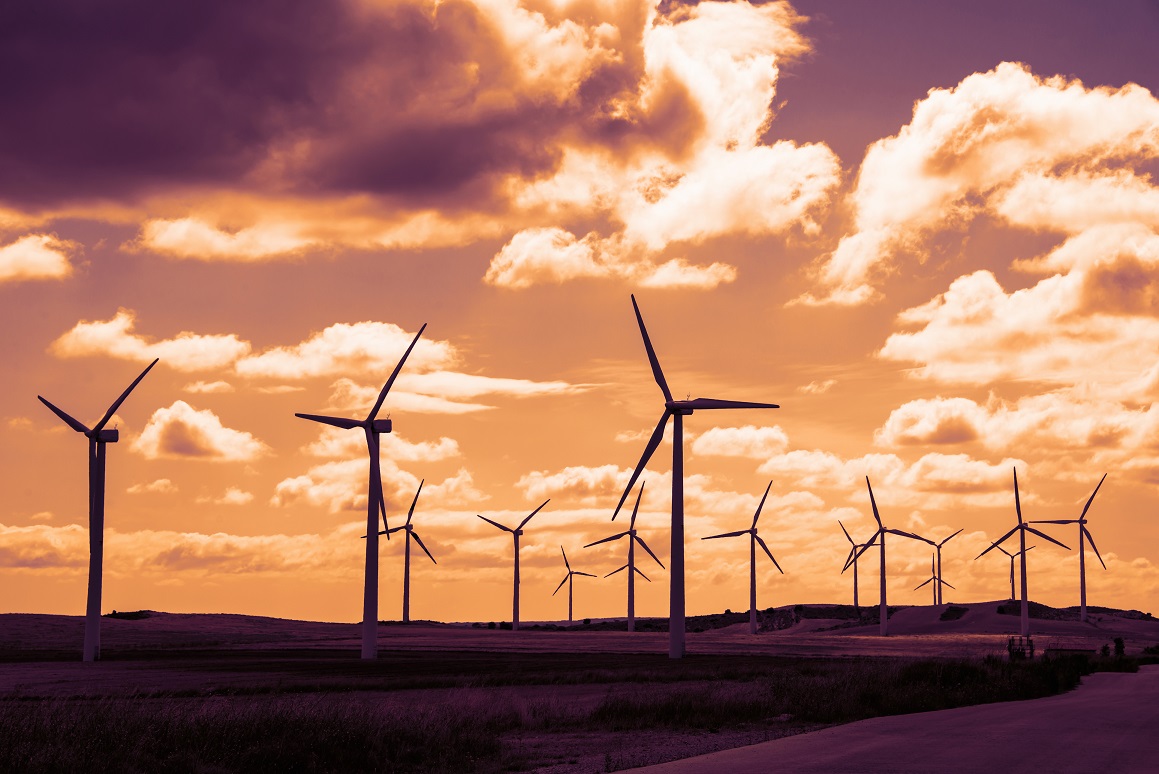 Wind power is one of the fast-growing and prominent renewable energy technologies. The global capacity of wind power generation has dramatically increased in the past two decades, from 8 GW in 1997 to 650 GW at the end of 2019. One of the main reasons for the drastic increase in wind power installations is reduction in cost. The amount of power that can be obtained from wind depends on the size of the turbine, length of its blades and wind speed. Wind turbines have been in practice for more a century since it was invented. But the production of wind power saw significant growth, when wind electricity doubled between 2009 and 2013. In 2016, wind energy accounted for 16% of the electricity generated by renewables and 4% of global electricity.

Over time, Wind-turbine capacity has increased and cost of wind power has decreased due to advancements in technology. 30 years back, the capacity of wind turbine was 200 kW but now, 4 MW wind turbines have become very common. 8 MW capacity wind turbines are being tried in Europe and R & D is going for even bigger capacity. Offshore wind turbines of capacities 3 to 5 MW has become common.

The wind industry is expected to expand more with the five year plan of installing 350 GW during 2020 to 2024, to reach total global wind power capacity of 1000 GW. It is forecasted to install 78 GW of new wind power capacity in 2021. During 2020 to 2024, 50% of the onshore wind capacity is to be installed in China and Unites States. Over 48 GW of new offshore wind capacity is expected to be installed until 2024 and another 157 GW is planned to be installed from 2025 to 2030. By 2050, it is predicted that the total power produced by both onshore and offshore wind mills would generate more than 35% of total electricity needs. Also, it is expected that Asia will continue to dominate global onshore wind power by 2050, followed by North America and Europe.

A lot of improvements and innovations are continuously made in wind power technology, due to which wind mill capacity has increased and cost has come down. Improvements in rotor diameter and hub height are done to ex tract more power even from areas with lower wind speeds. The other innovations include improvements in rotor blade design and materials, in order to maximise energy production and reduce operation & maintenance costs. Smart digital wind turbines are being made with automatic regulations of turbines to maximise the overall
energy output. Digital wind turbines enable observing of turbine’s live performance. Optimizing the power inverters reliability could reduce turbine installation and operation costs. Recycling of water, metals and resources used in wind energy sector is being considered.