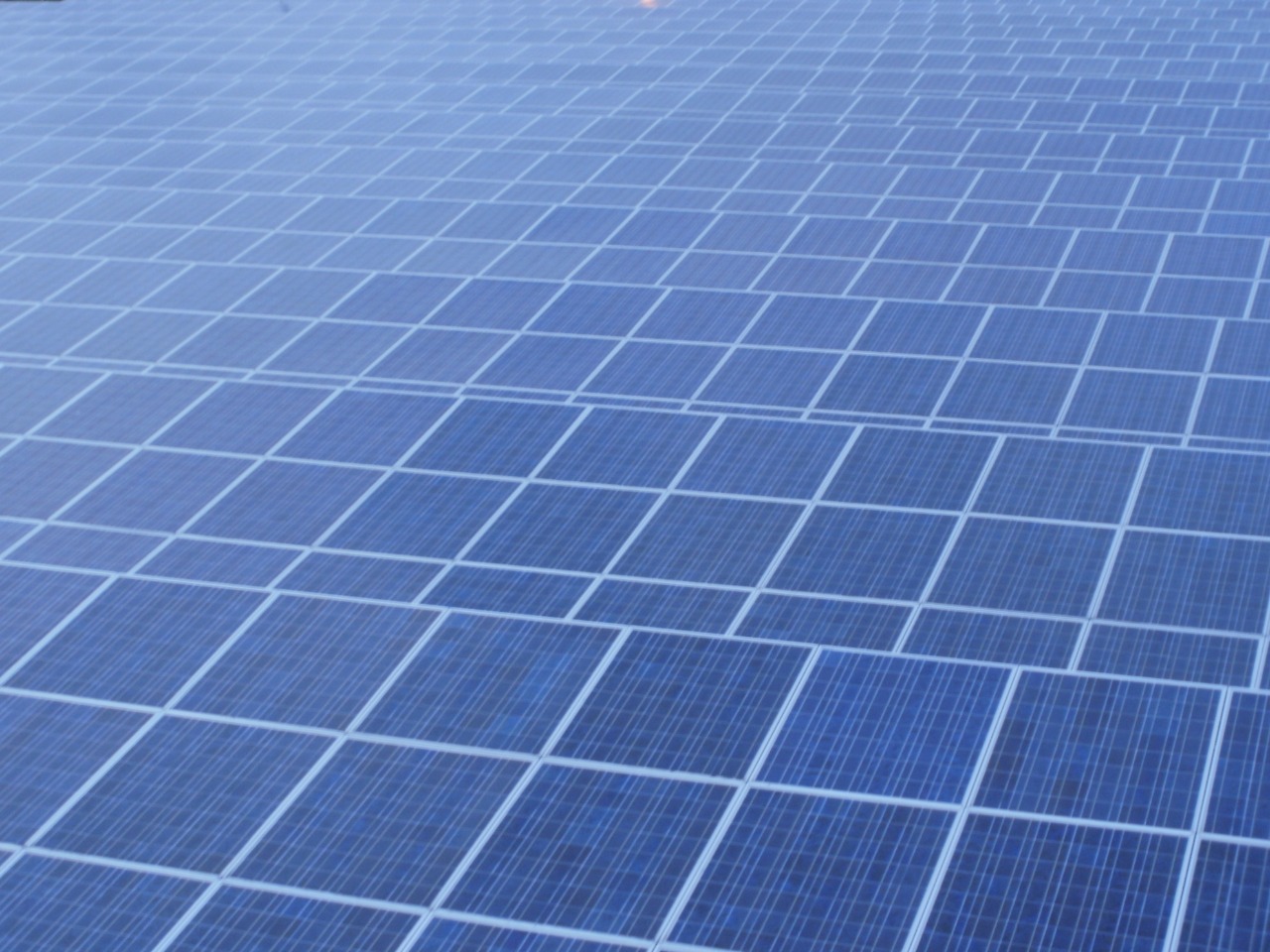 Energy security and climate change are two major concerns of electricity production. These concerns over the conventional methods of power production had led to the rise of renewable energy sources. Power generation from Solar PV cells have turned to be one of the most promising renewable energy technologies. The solar PV has been a fast growing technology with many milestones achieved in terms of installations, cost reductions and technological advancements. The power generation from Solar PV depend on a large number of factors such as availability of solar resource, supportive policies, costs, payback period, weather- related factors, stability of electricity grids, interconnection of grids enabling transmission & distribution and other technical, social factors.

According to the International Renewable Energy Agency (IRENA), the global grid-connected solar capacity was around 580 GW, at the end of 2019. Globally, Asia shares the largest share of PV capacity with 330 GW of cumulative installed capacity. China is the largest Solar PV market in Asia, followed by Japan and India. Europe shares the second largest installed solar power capacity of 138 GW with Germany as the leading market followed by Italy and United Kingdom. In North America, the total grid connected PV capacity was 68 GW at the end of 2019. The leading solar market in North America is USA, Mexico and Canada. Oceania’s total PV installations had capacity of 16 GW. Africa’s cumulative solar PV installed capacity reached 6 GW at the end of 2019. In the Middle East, total PV capacity was about 5 GW.

The global offgrid solar capacity was 3.5 GW at the end of 2019. Asia shares the highest offgrid capacity of 2 GW, followed by Africa with 1 GW and Middle East with 300 MW. The total solar PV share in global electricity generation is 3%. Solar PV is the largest renewable energy technology in the world after wind energy and hydropower.

According to IRENA report, the total installed capacity of solar PV would rise six-fold to 2,840 GW by 2030 and to 8,519 GW by 2050, becoming the second prominent renewable energy source after wind energy. It is also estimated that by 2050, the solar power would be capable of generating more than 25% of total global electricity needs, which can potentially mitigate 5 Gt of Carbon dioxide. At global level, around 60% of the total solar PV capacity would be utility scale, with the remaining 40% distributed on rooftop. Also, the total cost of installation of solar PV is expected to gradually decrease over the next three decades. 30 years ago, the cost of Solar PV was around USD 2,000/kW and now it is around USD 800/kW. The average costs would decrease to about USD 340 to USD 834/kW by 2030 and USD 165 to USD 481 /kW by 2050.

With solar energy being a fast growing and prominent sector, innovations and major developments are explored. Floating PV, Building – Integrated PV Panels, Solar trees, solar carports, solar powered desalination, solar PV Thermal Systems and Agrophotovoltaic (combines solar PV and agriculture) are some of the exploring innovative solar PV technologies. Advancement in operation and maintenance of solar plant is being done. For example, Drones for monitoring of solar PV, forecasting of PV power plant output are some of the improvements in operation and maintenance. Solar PV sector has been advancing and improving in all aspects for better performance in future.