KYOTO PROTOCOL IN A NUTSHELL

KYOTO PROTOCOL IN A NUTSHELL 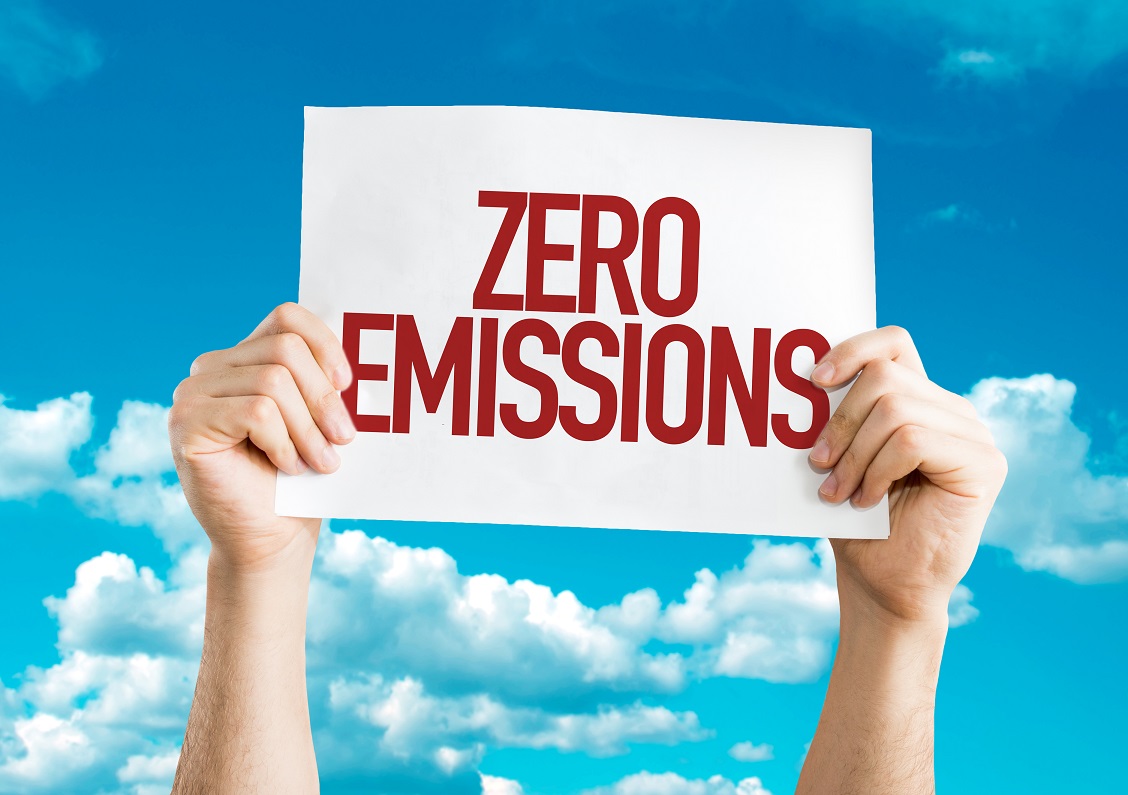 Kyoto protocol was signed at Kyoto in Japan in April 1997. This is an international agreement signed by more than 194 countries to reduce the negative impacts of climate change on our earth. The agreement was reached after more than 10 years of negotiation in various conferences organised for the international community, scientists, government, etc. , from all over the world.

To ensure that the science involved over climate change, an organization called Inter-governmental Panel on Climate Change (IPCC) was established in the USA in 1984. The main purpose of IPCC was to collect data and do high-quality research and come up with a conclusion on the real impact of climate change. IPCC conducted much research and published its official reports explaining and confirming the
negative effects of climate change on earth as well as its impacts on the ecosystem.

Once IPCC confirmed the negative efforts of climate change, international negotiations began in different parts of the World and were attended by representatives from different countries. A large capacity building drive was initiated by IPCC and a separate UN body called the United Nations Framework Convention on Climate Change (UNFCCC) was established to manage and coordinate activities to mitigate
or slow down climate change.

UNFCCC started creating the infrastructure and knowledge base needed to estimate the CO2 and other Greenhouse Gas (GHG) emission reduction from various sectors. To carry out the calculations of the GHG emission reduction, it came up with several methodologies to estimate the GHG emissions fairly and conservatively. For this purpose, a CDM methodology panel was created and had experts from across
the countries as its members. The panel started formulating CDM methodology with support from researchers in various sectors.

With the very active support of UNCCC, the infrastructure was set up to estimate GHG emission reduction from the renewable energy (RE) projects, energy efficiency (EE) projects and several other project activities that can reduce global GHG emissions. Once the infrastructure was in place, then the whole world was getting ready to sign the international climate change agreement. After several years of taking concrete steps to reduce global GHG emissions, the first global climate change agreement was signed at the international conference held in Kyoto, Japan.

There are 3 main aspects of the Kyoto protocol (i) Emission Trading (ii) Joint Implementation (iii) Clean Development Mechanism. Among the three approaches to reduce GHG emission reduction, CDM aimed at mitigating GHG emissions in developing countries. When the project developer or owner implement a RE and EE project, for every ton of GHG mitigated or avoided, they will obtain a certificate called Certified Emission Reductions (CER). If a particular project reduces, 50,000 tCO2 equivalents per year then, the project owner /developer will get 50,000 CERs per year.

After the successful implementation of the project, again the project developers/owners must engage an independent third party called verifiers. The verifiers check the actual monitoring data, calculations, etc. , and recommend UNFCCC to the issue of CERs. The UNFCCC panel will review all these reports, calculation and will officially declare that a particular project has reduced a certain amount of CO2 in a given year. Then project developers/owners can sell their CERs in the international market. This revenue from CERs sales become a source of funding/ revenue for the RE and EE projects implemented in the developing countries.