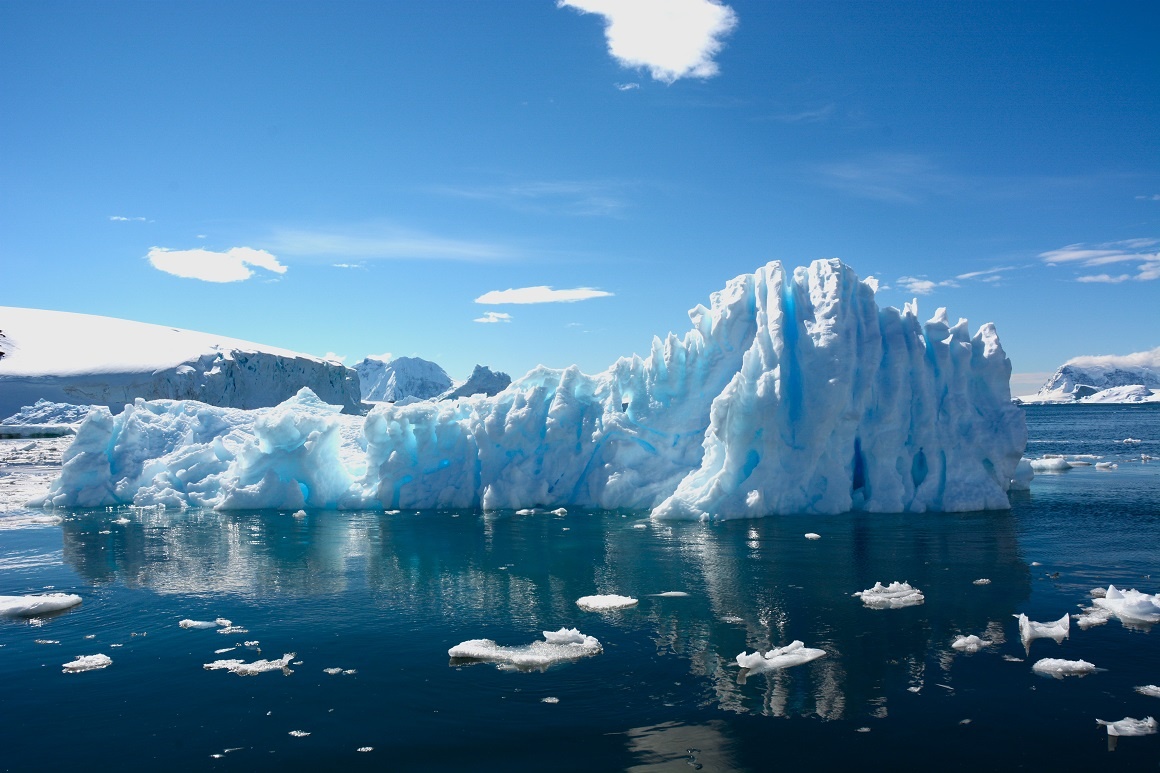 Clean Development Mechanism (CDM) concept was introduced under Kyoto Protocol to promote renewable energy (RE), energy efficiency (EE) and various other projects that result in greenhouse gas (GHG) emission reduction in the developing counties. However, over a period there was no continuation of injecting money into the market that lead to reduced demand for the Certified Emission Reductions (CERs). In the global market, the CER price plunged from its highest point of around USD 27 to as low as less than USD 1 per CER.

Under such poor market condition, it became not viable to develop RE, EE and other similar projects under the CDM. The revenue resulted from poor CER price barely covered the expenses incurred in the development, registration and verification of the projects under the CDM scheme. This resulted in closure of several companies which depended on providing CDM related services in the market.

Though the CDM was very successful among the private sector units from 1997 to 2012, after 2014 only very few projects were developed. On the other hand, several international organizations supported the CDM Programme of Activities (PoA). Once the CDM scheme lost its charm, the second global agreement for climate change was signed in Paris in 2016 which is called as the “Paris Agreement”. Under this agreement, developed nations were supposed to support clean projects in the developing counties by providing monetary support of
around USD 100 billion every year for a period of 10 years. This is equivalent to USD one trillion fund support coming from the developed countries to the developing countries.

As per the agreement, almost all the developed and developing countries came up with voluntary mechanisms to reduce their GHG emissions through their own country initiatives. The countries obliged to set up their own ambitious targets to reduce GHG emissions within their
boundary. Apart from that, Paris Agreement also puts forth several key features such as:
• harmonizing international cooperation to limit global temperature rise within 2 degree Celsius
• improving capacity and knowledge base on climate change adaptation and mitigation
• bringing transparency in monitoring, reporting and verification of GHG emissions
• promoting market for international trading of GHG emissions